Architect Yeafesh Osman Minister at Ministry of Science and Technology

Yeafesh Osman was born in Chittagong on May 1 in 1946, Son of prominent poet Shawkat Osman. His mother's name is Saleha Osman. He studied in Chittagong Muslim High School and later passed his Secondary School Certificate examination from Siddheswari High School Dhaka in 1963. He did his graduation in Architecture from Bangladesh University of Engineering & Technology. He was elected as the Vice President of the Engineering University Central Student’s Union in 1970. He got involved in politics as a member of Bangladesh Chhatra Union. Later, he joined Awami League and became its Science and Technology Secretary. Yeafesh Osman is a Freedom Fighter who fought in Sector No. 2 of the country’s Liberation War.

He served as a Govt. Architect in Housing & Settlement Department, Govt. of Bangladesh from May 1972 to April 1974 and also worked as a junior Architect under Dr. F. R. Khan from October 1970 to April 1972. He was the Founder Secretary of Institute of Architect Bangladesh. During his professional practice, worked as the Managing Director of Prakalpa Upadeshta Ltd. a reputed Architecture & Engineering Consultancy Firm. 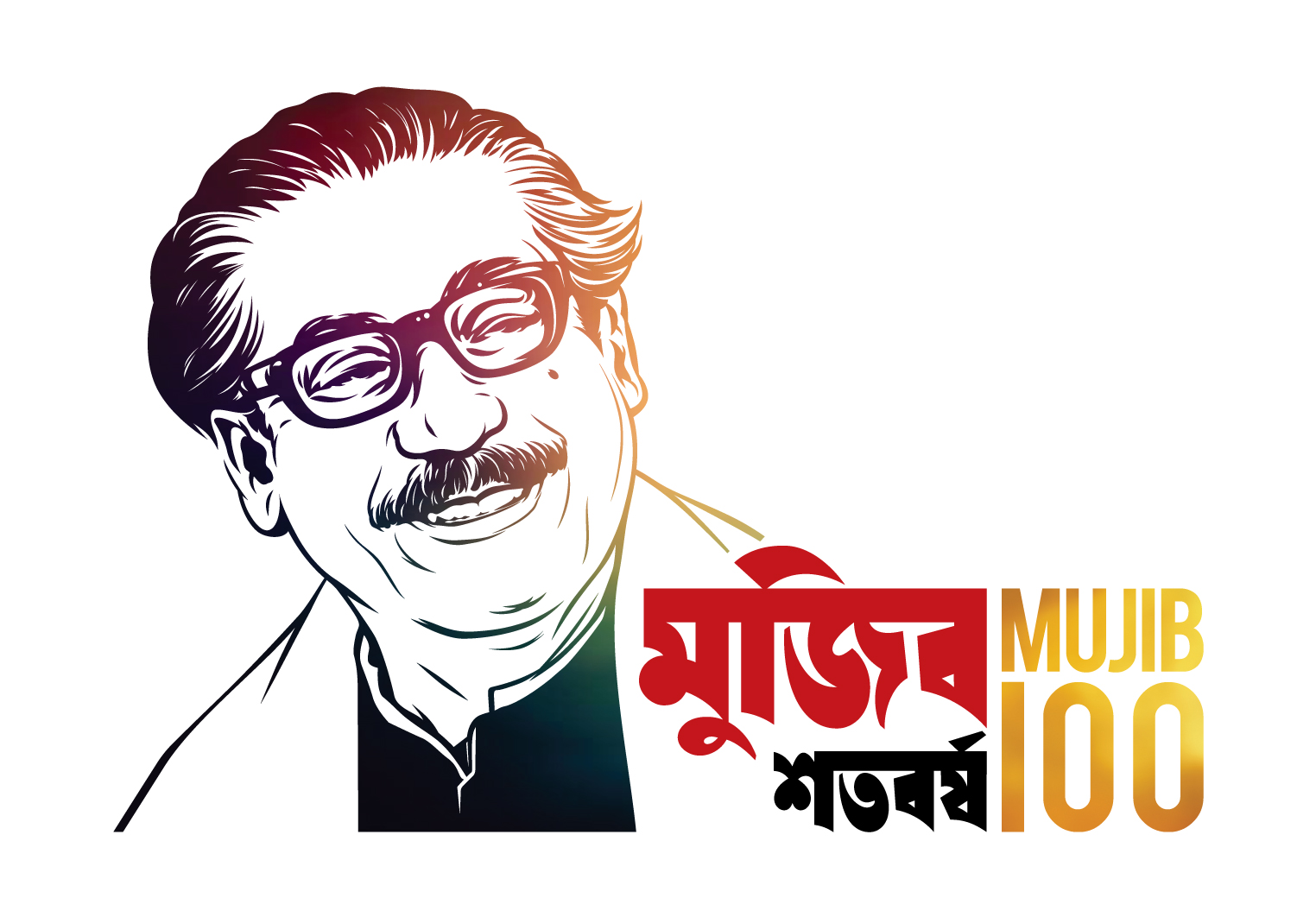 Minister at Ministry of Science and Technology 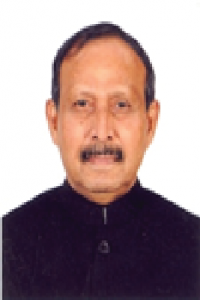 Architect Yeafesh Osman
Minister at Ministry of Science and Technology 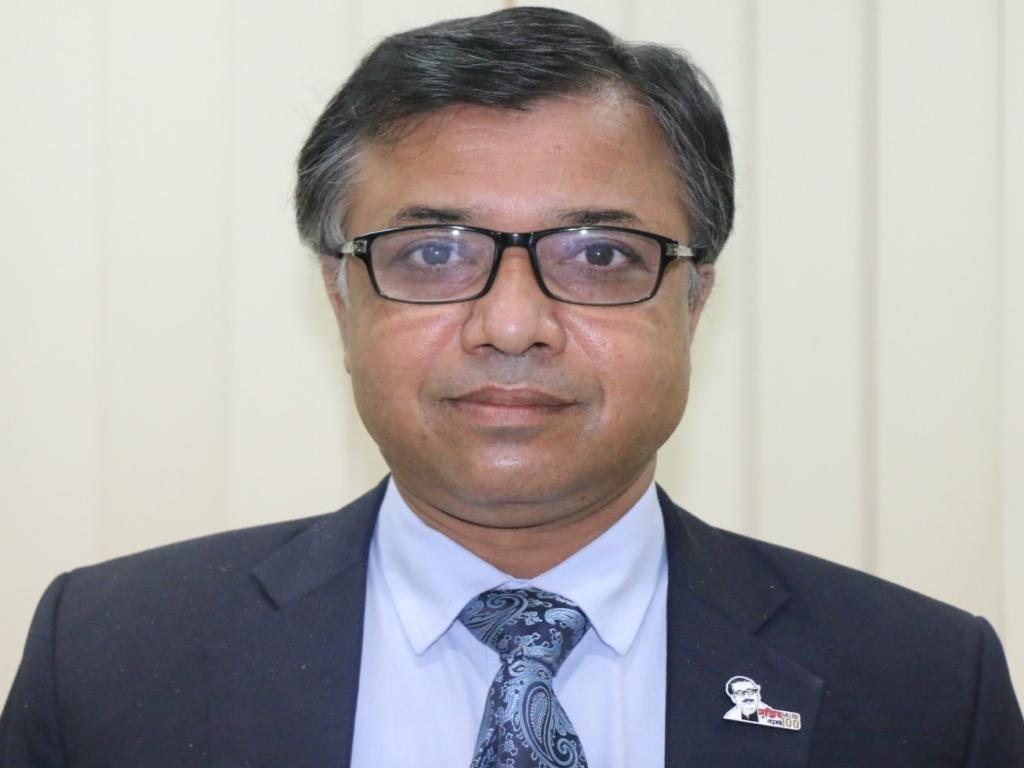 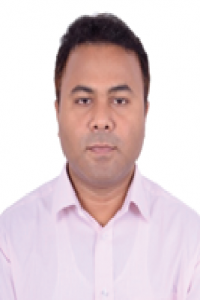